Q. Your recent paper in the European Journal of Cancer (EJC 137 (2020) 69-80) on the SENTIX trial is clearly the result of a considerable effort at international level, with many contributing centres all over Europe. Can you tell us more about the origin of the trial and the role played by the famous Charles University of Prague in coordinating it?

A. We have been dedicating our systematic attention to sentinel lymph nodes (SLN) in cervical cancer patients in our institution for many years and at the time when SENTIX study was launched we had one of the largest cohorts of patients, who have undergone a SLN biopsy, internationally. We developed a meticulous methodology of SLN detection, we used SLN biopsy routinely in standard surgical treatment of all early stages, we benefited from an outstanding collaboration with pathologists, who were willing to perform routinely SLN pathologic ultrastaging routinely, so we gained data on the incidence of so-called low volume disease, meaning metastases smaller than 2 mm (micrometastases and isolated tumor cells) and retrospective data about their possible prognostic impact. In addition, we have developed a methodology of a tracer application into cervix even in large tumours and used routinely SLN biopsy also in tumours larger than 2 cm and even larger than 4 cm.

These were all reasons why we have decided to develop a protocol for an international prospective study. Originally it was created as a randomised prospective study, but some foreign reviewers convinced me to change the design for observational instead, since it will allow for more centres to join in more easily and it will speed up the entire enrolment and course of the study. Our department has become the leading site of the study, into which 47 centres from 18 countries have contributed* An entire team of people have been busy with the study from the beginning, including 2 trial leading investigators (Dr. Kocian and myself), 1 study monitor (Mrs. Jašová), 1 project coordinator (Dr. Nohová), 2 pathologists (Dr. Nemejcova and Dr. Dundr) responsible for central pathology review of SLN samples, and 2 statisticians (Dr. Jarkovský and Dr. Dusek). An external agency (IBA) serves as an IDMB. SENTIX trial team has issues to deal with every single week, from the beginning in 2016 to the presence.

Q. To enroll nearly 400 patients exclusively diagnosed with cervical cancer patients, stage IA1 to IB2 without suspicious lymph nodes on imaging before surgery must have been not easy. Are you happy with the numbers in terms of statistical significance?

A. Two weeks ago we reached an important milestone. We finished the enrolment of 600 patients registered into the SLN group after the surgery. The enrolment into the control group should be concluded in two weeks.  Overall, we have registered almost 800 patients throughout 4 years, who met the inclusion criteria before the surgery. I consider that a huge success, given that it is an academic study where no party is financially motivated and the incidence of cervical cancer has been dropping in high-income countries.

Originally the target size of the group was counted for 300 patients. When we however saw, how well patients were enrolling, we have amended the trial, increased the power of the study by adding additional 300 patients, which enabled us to even stratify the outcome according to risk factors.

Q. In the interpretation paragraph of your paper you clarify that all SLN where found in the pelvis “at experienced centres”. How would you define a center “experienced”?

A. Requirements for a sufficient experience with SLN biopsy are nowhere clearly defined. Based on the literature and also from my own experience, the learning curve has a substantial impact on the ability to successfully detect bilateral SLNs. In the SENTIX trial, a condition for the selection of a participating center  was not only an adequate volume of patients, which meet the inclusion criteria, but also experience with SLN biopsy in gynaecologic tumours. Particularly the high success rate in bilateral SLN detection, the highest in all so far published multicentric studies confirmed an adequate expertise of the sites.

Q. Which is the essential message of your paper and which illustration expresses it better? That frozen section assessment is unreliable?

A. The main messages are the following: Firstly: the majority of SLN are located below the level of iliac vessels bifurcation, around external iliac vessels and in the interiliac space. The risk of isolated SLN involvement above this level is very low (4%) and the risk of positive SLN above iliac bifurcation is even lower (2%). Secondly: SLN frozen section assessment is able to detect only around 50% of metastases, if we consider them to be of any size of involvement, including micrometastases and isolated tumor cells. 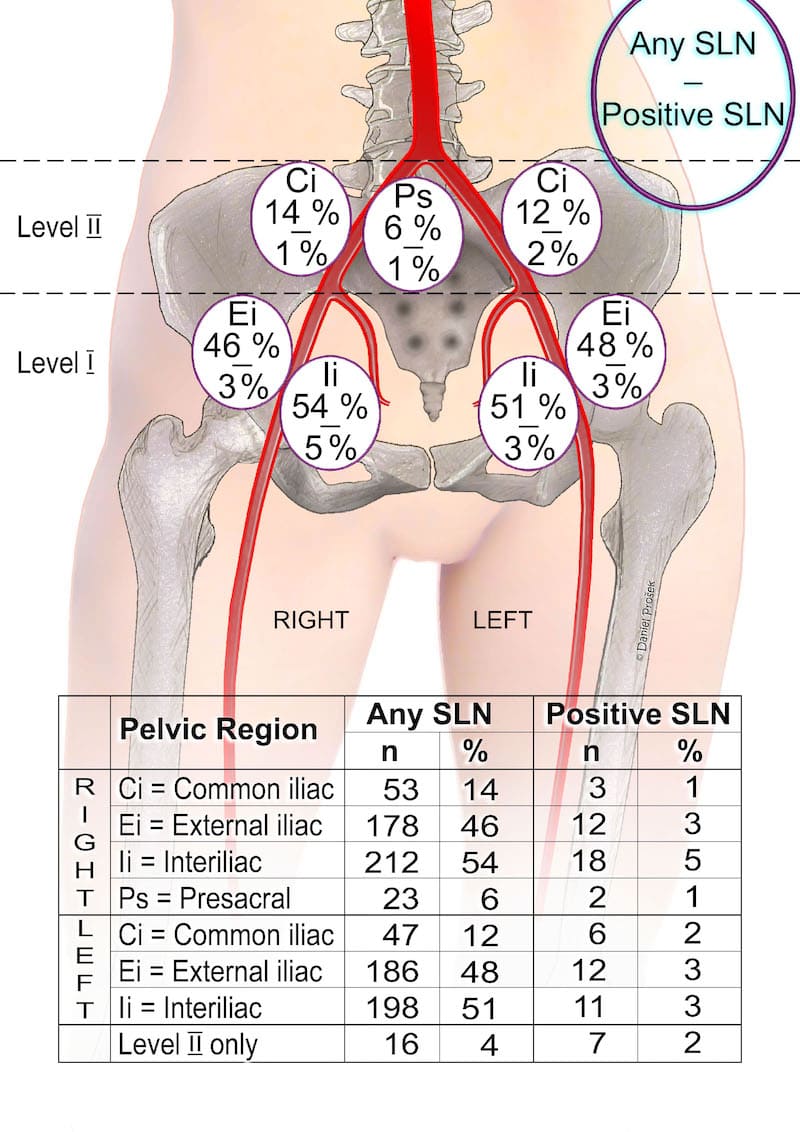 Q. You belong to the leading group of physician researchers on gynecological cancers in your country Do you think that you benefitted by international cooperation?

A. I have always strived that my team does not focus only on assessing their own retrospective data. I have wanted the team members to engage in high quality international studies, to gain experience in clinical trials and eventually to be able to come up with their own projects in the fields of their respective expertise. The required quality of work, an opportunity to implement own invention, process and present unique data, and stimulation of collateral projects, this is all incomparable.

Any such multicentric and international collaboration is a fragile relationship based on trust, open communication and sharing passion for research. It must be well balanced so that all involved centers  do have their predefined roles to play and they feel they are actively connected with the project. I highly appreciate the international community in gynaecologic oncology field, which is extremely well organised and based on traditional transparent values. 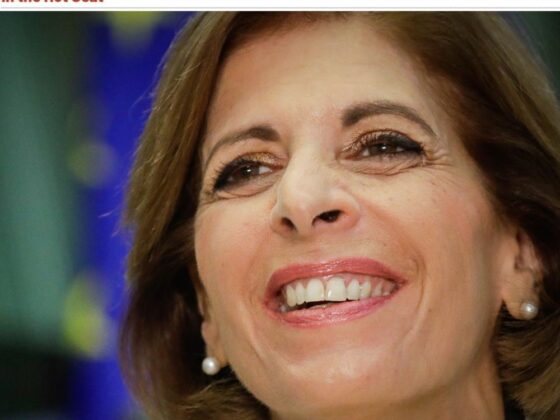 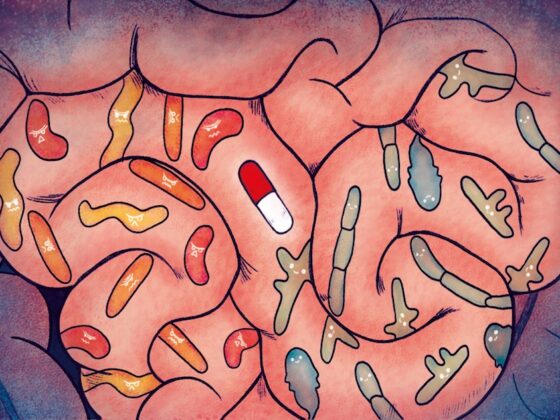 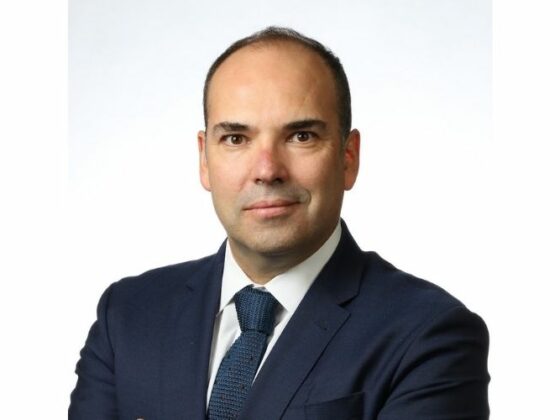 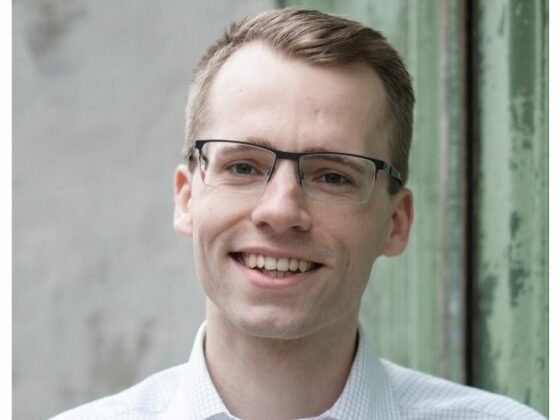 The cost of cancer in Europe 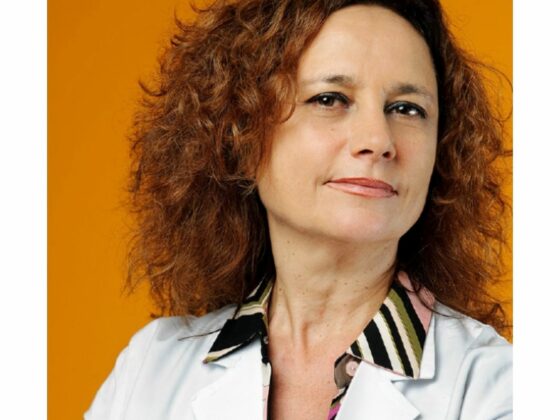 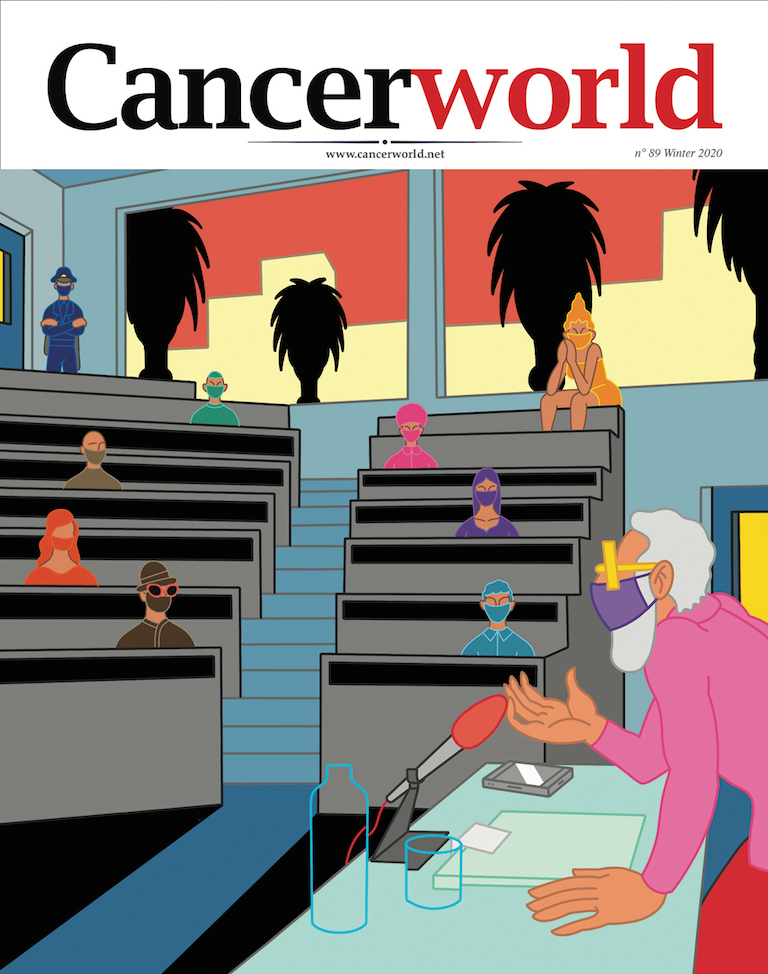